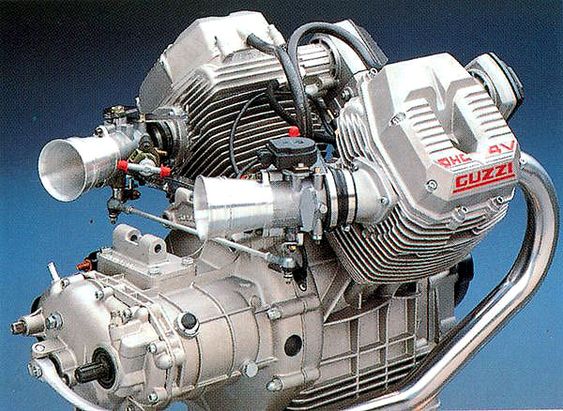 After my last post about the end of my old Tiger and thoughts about what could replace it, I spent some time in February looking and test driving various bikes. Eventually I came across a lowish mileage Moto Guzzi Breva 1100 in red which really grabbed me so after some very brief negotiations we arranged the sale and I’ll be picking it up on Easter Monday.

Having said that, world events kicked off at the end of February in a manner that was, at least for me, pretty unexpected so I decided to press on with the bike but also to remain aware of the enormous luxury that life without war near where you live is.

So here is a video from youtube from someone who has had a similar bike for many years to just introduce what the bike is about. The video takes a while to get going but lots of honest motorcycle wisdom in there:

I have been mulling over a few things that I would like to add in due course: a screen, moving the navigator-mounting to above the instruments and a tank ring for my big tank bag and, of course, new tyres because the current ones are a bit ancient. It has luggage and a top box on it so I think I shall leave those on for the time being, I can always mount my aluminium cases if needs be.

Otherwise, the machine is pretty much ready to roll. I shall report again about it when I have done a test drive after Easter Monday and am a little bit excited 🙂 . Thoughts are a bit sombre at the moment as the feeling of powerless about the disaster taking place in Ukraine and all that could have been done to prevent it is overwhelming.

Well, I’ve done a few miles/kilometres on the Breva now. It is certainly a great old beast for the sweeping scenic road but not terribly happy on very small twisties or gravel or hairpins. All in all though it has been fine and the sound is sonorous and very pleasant. I have made a few changes for starters:

To replace the Garmin Zumo mounting I had to take off the tank along with all sorts of side-panels and odds and sods which was okay but disconnecting the fuel hose at the quick fastener proved to be anything but quick. For anyone in a similar predicament, this youtube video was comforting and useful:

and this forum link was also handy:

I did a quick overnight test trip down to South Tirol as mentioned here:

and have just done a five day trip camping in South Tirol via Timmelsjoch pass and then round via Merano, Glorenza (again), Paso di resia and back through Vorarlberg up to Lake Constance then spent two days there visiting a few museums and castles and generally having a look around. 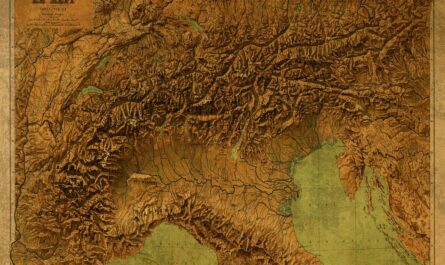