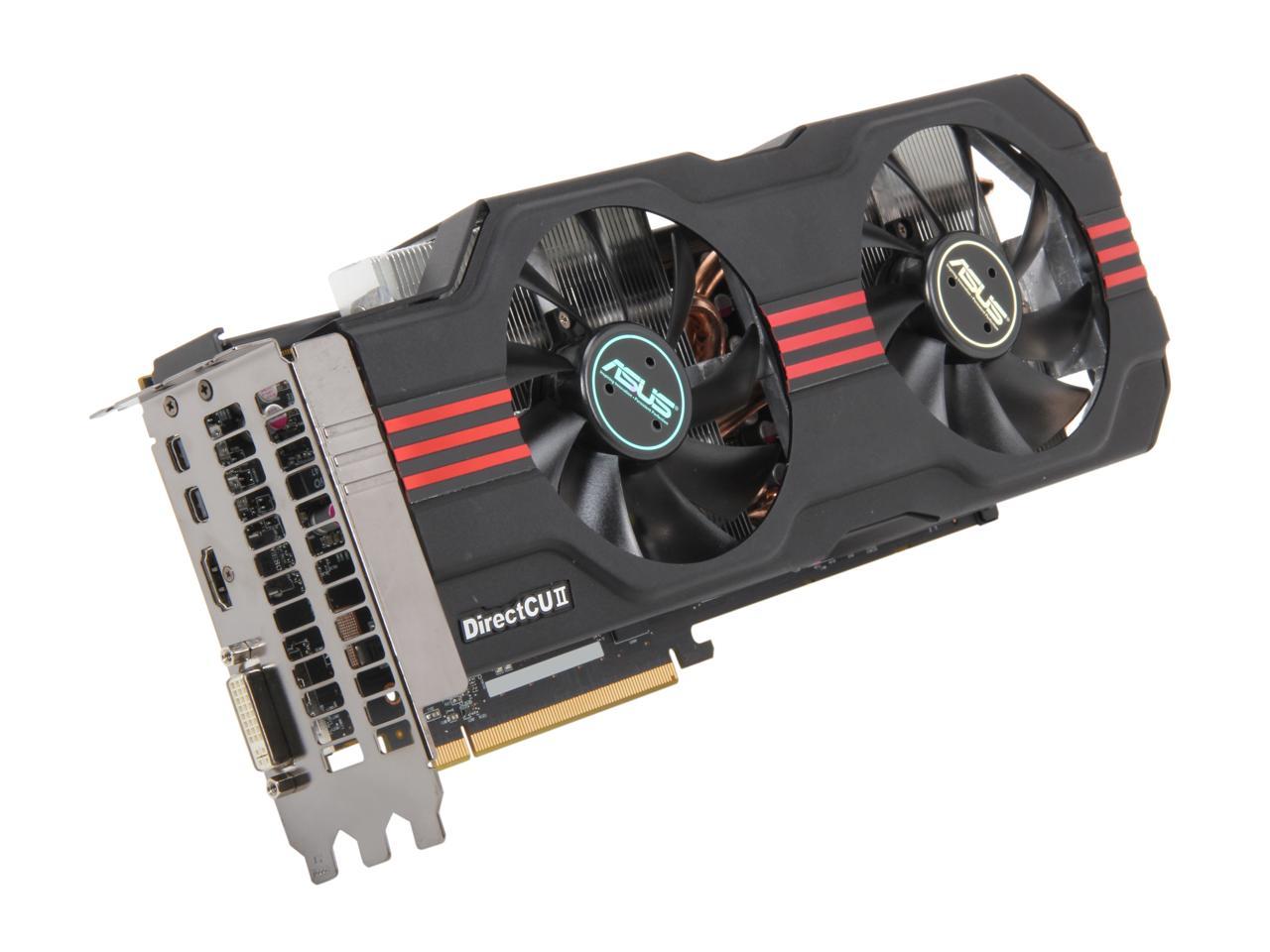 After my small success with the motorbike ECU, I have found a new “first-world” challenge amongst various other jobs, this one is a bit nerdy but feels like it needs some thought. I put a computer together out of various bits and parts of my old computer which I used in my work flat whilst I was still doing regular trauma and orthopaedics on-calls. The computer is in an ancient ATX server housing which I painted metallic blue some time around the millenium and has housed various computers since then. Current mainboard is an ASUS TUF X470-PLUS with a Ryzen 5 2600X, 16GB of RAM, a Creative Z series soundcard, the operating system (Win 10 pro) runs on a Samsung SSD 860 EVO, fast programs run off an older Samsung SSD 840 EVO and mass data is stored on a WD 1TB hard drive. Monitor wise I have an ASUS 24″ panel which I procured via Ebay classifieds. The graphics card was the best one I still had lying about and is an AMD Radeon 7950 which has been in action on and off for eons (about 8 years or so now). Now the Radeon 7950 is a true brick, it is huge and absorbs as much electricity as you can pour into it (325W or thereabouts is given in Tom´s hardware), it is a sort of big block V8 of graphic cards. Amazingly, you can still run Battlefield 5 at medium settings on 1080p online and stay around 60fps (with a few dips when things get busy) which seems incredible to me considering the age of the brick. The game does, however, gain a bit of a Vietnam flair because the fan has got LOUD and reminds me of a Huey at take-off.

I was thinking about doing an update of this card although a part of me still thinks “why ditch a card that still works quite well?” The foremost thought is to reduce the power usage and noise to something more up-to-date and to maybe gain a small frame boost which is always handy.

So, my first move was to see what the current graphics card market has on offer, Tom´s hardware is an evergreen so I checked out their current graphics card charts. I am a creature of habit and, for some reason I can no longer remember, have always bought AMD cards thus I checked out these. I am not a frontline gamer who needs monster fps and think that my price range is about 200-300 Euros (I would need a very good reason to go above that and it´s still a fair amount of money). This seems to put me in the market for an older card like rx 570, 580 or 590 or the newer cards from AMD like the rx 5500 xt or 5600 xt. The rx 5700 and xt sister model are out of my price range and start getting heavy on the wattage so I discarded those from the list. The 570 is too feeble and the 590 is another power-hungry brick so my target list shrunk to the 580, the 5500 xt and the 5600 xt. The 580 is a flower of 2017 so is already almost 3 years old and 200 Euros plus seems a lot for older and fairly wattage-hungry hardware so I have now arrived at the 5500 xt and 5600 xt. The 5500 xt 8GB is more or less on a par with the older 590 performance wise but needs approximately half the power which is definitely attractive, the 5600 xt has about 50% more performance than the 5500 xt 8GB for only 20W more power use (150W rather than 130W) which is very interesting and seems to be the right way to go. Alternate.de (German online retail site) have the usual manufacturers listed here for the rx 5600 xt and these are just under or slightly above my upper limit of 300 Euros. Mindfactory.de have a similar range of 5600 xt cards here. The corresponding lists for the 5500 xt cars are here for alternate.de and here for mindfactory.de and these are more or less around my lower limit of 200 Euros. Somehow I get the feeling that the AMD marketing department had thoughts about this before I did! It is worth noting that the 5500 xt cards are available with 8GB memory at 128 bit bandwidth but that the 5600 xt currently has 6GB at 256 Bit bandwidth which could possibly lead to memory issues if longer-term use is planned (I do!).

Grrr! Ideally, I would like the 5600 xt with 8GB at 256 bit bandwidth but this doesn´t seem to be a currently available option. Prices seem to be around about 300 Euros at the moment and appear stable (if anything is stable during the age of Corona), the asking price feels like quite a bit if you not sure that you´re getting what you really would like. The ASUS and Sapphire cards with their better cooling solutions cost a bit more than the others but do give you a cool and quiet solution.

Current thinking: I have read that AMD is planning to release another card generation upon us somewhere around autumn 2020 with their even newer navi chips in it. This will hopefully lead to a price drop for the 5600 xt range which would reduce the pain of buying something which isn´t quite what I´m looking for. Alternatively, by autumn there could be 5600 xt cards with 8GB which would ease the decision over my line. I´ve never bought a bottom of current performance range card before and feel that the 5500 xt might be underpowered although it is on a par with the older 590 so it should be pretty good, is quiet and is rated at 130W so is easy on the power.

I´m writing this with my good old 7950 humming in the background, what a solid old brick it really is! 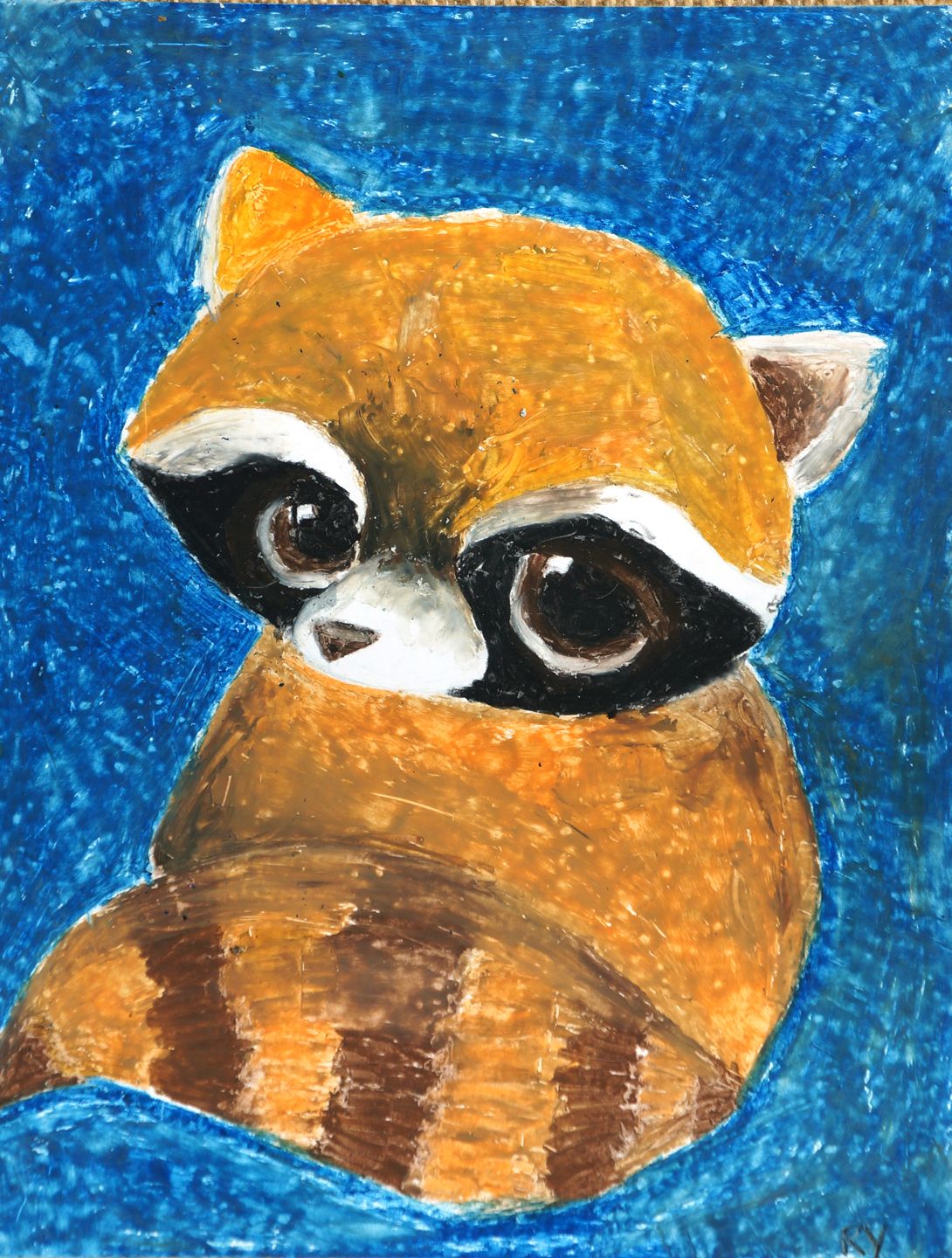 Recipe for veggie tajine with rice