Chapter 4 - Life in times of Coronavirus

Well this year has been a corker so far, the blog has been quiet for a while because I managed to contract Neuroborreliosis which is a central nervous system complication of Lyme disease after having had a number of tick-bites this spring and early summer. The antibiotic treatment with intravenous Ceftriaxone finished a few weeks ago and am now (hopefully) in the recovery phase. Despite being a medic by trade it is a revelation to have a sudden loss of function of the facial nerve on both sides within 24 hrs and the pain caused by intracranial pressure due to the infection was immense. At first (before paralysis) I had attributed the pain to a herniated disc in my neck which we diagnosed via MRI two weeks before but when I lost my face function it was clear that there was another problem. Eating and drinking were a serious challenge because the mouth was limp and couldn´t close, chewing is difficult because you can´t press back against the tongue or redirect food back to the teeth. Brushing teeth was very difficult because everything leaks out, positional feedback is gone and you can´t gargle. Swallowing was tricky and I was seriously worried about choking. Talking is obviously also seriously impaired and, in combination with the current Covid-masks, communication with others is limited. What I found to be really wearing was the loss of facial expression, no smiles, dry eyes, no raising of eyebrows. It was a feeling of being a bit locked into your own world and unable to tell others what´s going on.

Fortunately, the symptoms have been improving since the first week of antibiotics in small steps so that now, about 4 to 5 weeks after diagnosis I am back to a semblance of normality. One thing that I still notice is probably due to infection of the central nervous system that concentration, memory and recall are worse than before and a general lack of energy and focus. Definitely a big thank you to the neurological department of the Heidelberg University Clinic for their prompt and effective treatment and for putting up with me for almost a week. I tried to be a good patient!

Yesterday was a small milestone, I got the motorbike out having collected it a few days before from Bike Brothers in Eppertshausen where it had been stuck whilst I was incapacitated and went for a short spin nearby. It was a beautiful late summer day, I was tired out afterwards but it was great to get out and see the world again.

Update after approximately 4 months: the bilateral facial paralysis recovered in a functional sense within about 4-6 weeks but I still am having waves of muscular fasciculation 4 months on which I interpret as more muscles coming back into function. I still have a sort of burning/searing feeling in both vastus muscles in the legs and joint pain in my left elbow with pain-related loss of strength. Concentration is still more of an issue than it was before neuroborreliosis and I am still very much aware that I need to pace myself more and avoid late-nights or, if they occur, plan in a recuperation time the next day. I am still very grateful to the department of neurology in Heidelberg and to my local GP for their prompt diagnosis and treatment and care enabling me to get to where I am now.

Update after 7 months: concentration issues have improved further, I still need to be careful to pace myself but there seems to be a bit more room for manoevre now. Burning feeling in both upper legs has got better but is still there. Loss of strength and pain in left elbow mpre or less unchanged. Fasciculations in my face have moved upwards to left forehead and my nose twitches of its own accord (but with mask on nobody notices).

Upate after 8 months: Symptoms seem to be slowly improving, particularly the burning feeling in my legs has dramatically reduced in the last month. My sister sent me a few links about natural remedies which might be interesting: 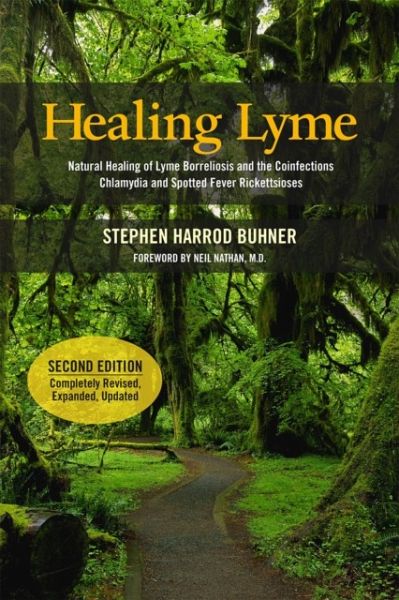 Healing Lyme
Presents a guide to preventing and treating Lyme disease and its chlamydial and rickettsial coinfections with natural medicines.

The book is also listed as an audio book on audible if you prefer.

Here are some other links to medical sites dealing with symptoms, diagnosis and treatment of Lyme disease:

Lyme disease – Symptoms and causes
The most common tick-borne illness in North America and Europe, Lyme disease is caused by the bite of an infected tick.

Lyme disease home | CDC
Learn more about Lyme disease, the most common tickborne disease in the United States. From the Centers for Disease Control and Prevention. 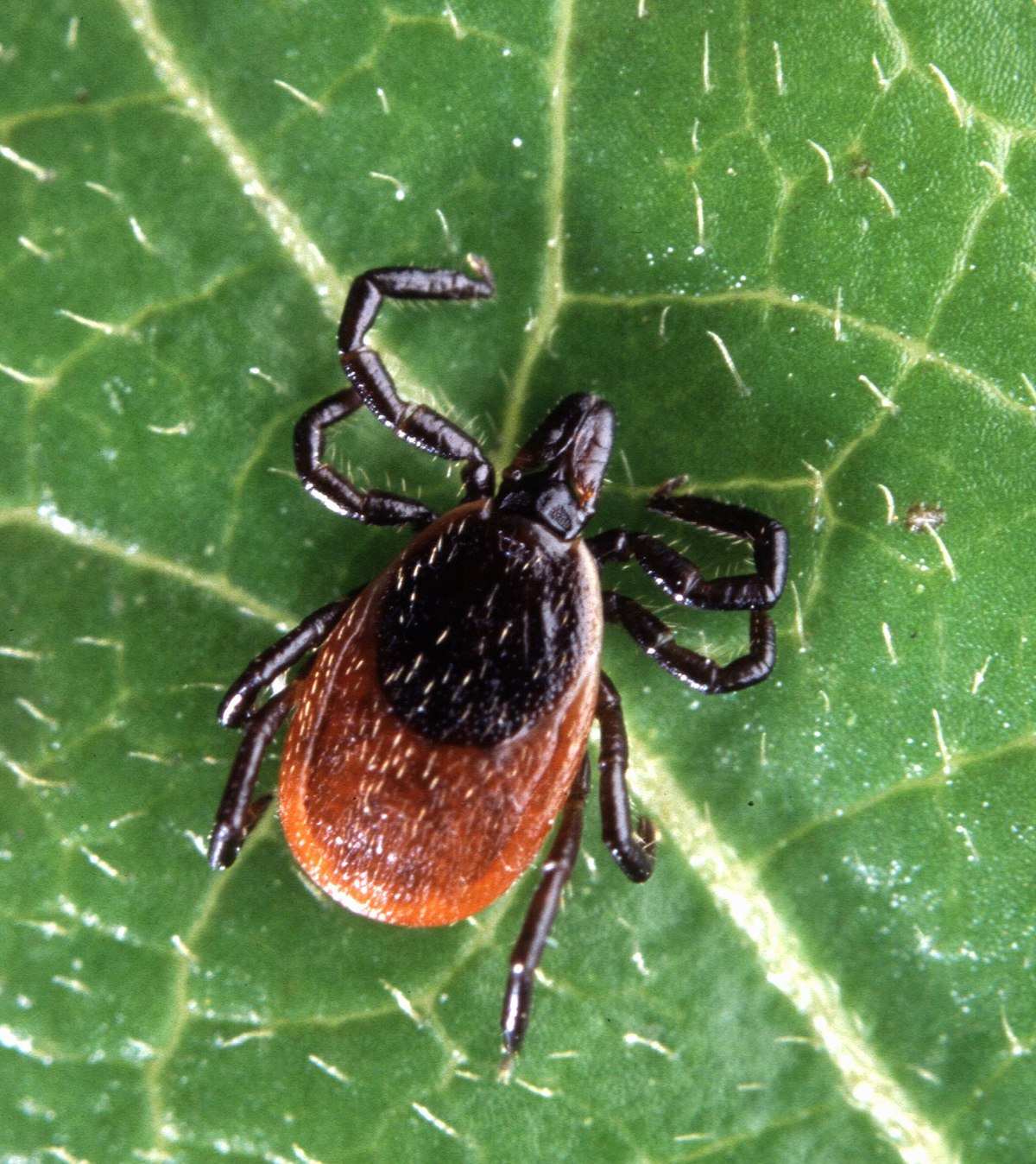 Lyme disease – Wikipedia
Lyme disease, also known as Lyme borreliosis, is an infectious disease caused by the Borrelia bacterium which is spread by ticks.[2] The most common sign of infection is an expanding red rash, known as erythema migrans, that appears at the site of the tick bite about a week after it occurred.[1] The…