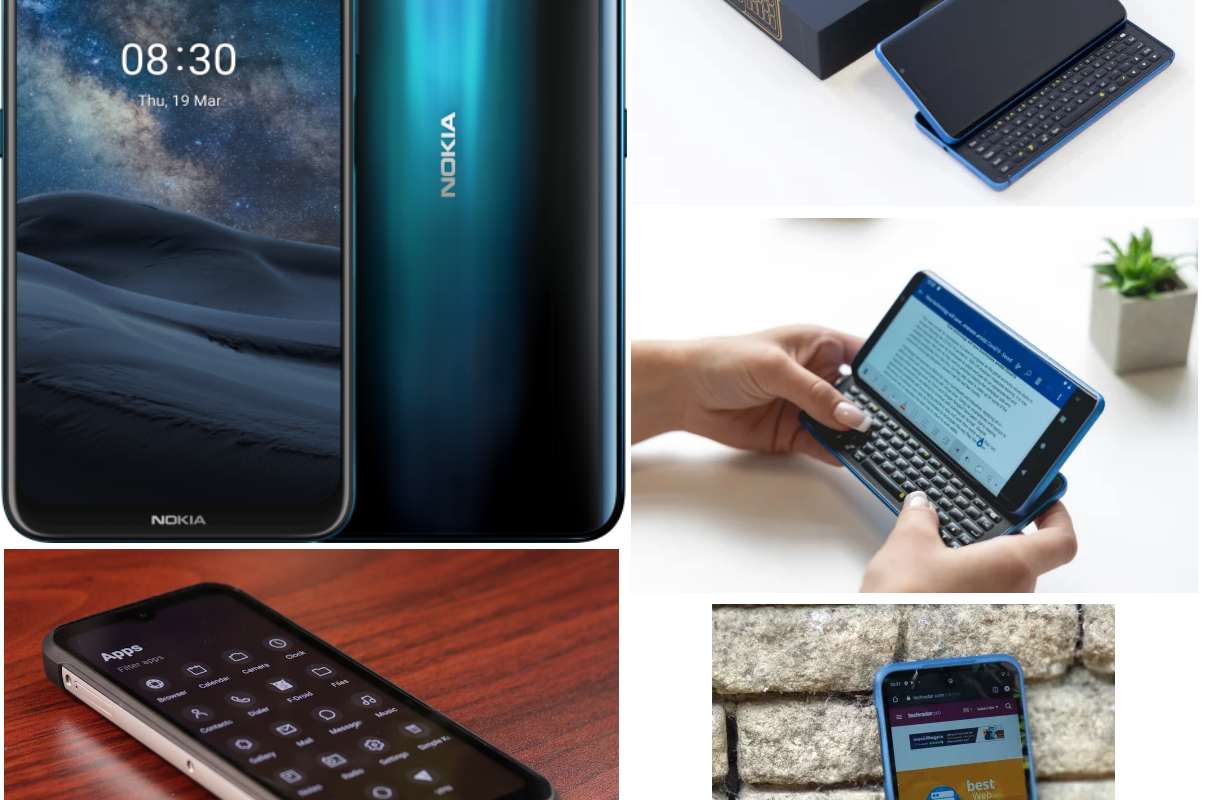 My Nokia 7 plus, which has been doing trojan service since 2018, has been struggling a bit recently so I took the opportunity to have a look around. I have found four interesting options which I would like to go into here and may well add others as updates as time goes on. I found the Nokia 7 plus a very easy companion over the last years, the android one version of android has worked very well and there were no problems with updates. The camera was fine for my modest purposes but I have also learned to use it better and the results were fine by me.

I have basically looked around and, as a slight fan of Nokia design, I have listed two newer Nokia alternatives and two other interesting phones for various reasons which I will describe in more detail later.

First of all, a couple of steps back, a phone used to be mainly a phone. It seems currently to have become a mobile communications centre, desktop and office with which you can also do real-time or delayed voice messaging. I use it to mediate between my Garmin navigator and real-time online information, for messaging and emails, for listening to music at home or in cars, to inspect the ECU on the motorbike, for weather forecasts and so much else. I do also occasionally use it to phone with people too.

An essential part and also often overlooked function in detail is the ability to access and sync with an online database for contacts, calendar and files. Usually this is automated in android to sync with the google ecosystem (and with apple to the icloud) but this a major point in the transparency or opacity of users with respect to “big tech” and is something that needs more thought than we usually give it. It is possible and even sensible to think about an alternative solution (self-hosted or third-party) and can even be advantageous for the user. I currently use a third-party system for calendar and files which allows me to have separate desktops for each device but all files or links on them are always accessible whether on or not.

So, in my list, I have four mobile phones, two are with android or rather android one (which is a fairly pure version without any unwanted extra apps), the other ones offer the volla operating system or alternatively ubuntu touch and the last one offers either android (with google), lineage os (android without google) or ubuntu touch.

This is one of those moments which are, probably, mainly dictated by personal philosophy. If you want something that just works out-of-the-box, needs very little setting up and you’re not that concerned about “big tech” and your personal data then I would go for android or android one which leaves three in the list. If you’re a bit adventurous, like being a bit different and care about privacy then Volla with the Volla Phone X is certainly worth a look. If you care a lot about privacy, adore everything linux or just want to be the rarest thing in the room and are also patient and not too afraid of the command line then take a look at ubuntu touch. I have written a few notes about my experiences with ubuntu touch on a Sony Xperia X under the link box below.

Now, I don’t want to give the impression that I am any good with command line things. I’m not, BUT there is a huge amount of readily available help and guides just a search machine away so I just went for it and it worked out quite well.

The Pro1 X also has an interesting “extra” in that it has a complete fold-out keyboard which can be out for desktop and in for smartphone. Additionally, in the choice of operating systems you can try ubuntu touch but still revert to android or lineage os if you feel the need.

My feelings about hardware inside the smartphone these days are that there is a certain minimum spec below which things can get unsmooth but basically with a decent mobile connection and enough storage space you can go a long way. My current rule of thumb is that 6GB RAM and 128GB onboard with extra microSD around 128 to 256GB should be more than enough. Battery size is certainly an issue although this is also dependent on how careful the operating system is with power use as well as the capacity of the battery. Here my very vague rule of thumb is 3500-4000mAh should be fine, otherwise look at reviews of the device and user reports carefully.

Now I haven’t said an awful lot about the two Nokia’s. My feeling here is that the higher-range Nokia’s tend to have a good camera and optics (the Nokia 8.3 5G) which is always a nice bonus but does cost a bit more. I included the Nokia XR20 5G because it looks like a solid and up-to-date mid-range solution and is Nokia’s first foray into the world of ruggedised phones. Having said that, my good old Nokia 7 Plus has come along and survived a number of motorcycle, bicycle and camping trips in its rubbery case so it feels like it has been fairly rugged without being ruggedised.

A final thought is the following: what do I do about the android apps that I’ve bought or need, for example, Garmin connect or smartphone app or navigators? I don’t have an easy answer to this, it is, in my view, part of the individual ecosystem problem, if you buy in the google system then you get tied in. If you want to move out then you need to consider this and think about solutions beforehand. There are ways of using android apps within Volla or Ubuntu Touch systems but they may not be quite as seemless or easy as within android. Decisions have consequences so take some time to think about these beforehand. On the bright side, you can don’t lose your apps just because you’re using a different system, they’re still there waiting for you in the google system.

“Our anger and annoyance are more detrimental to us than the things themselves which anger or annoy us.“ 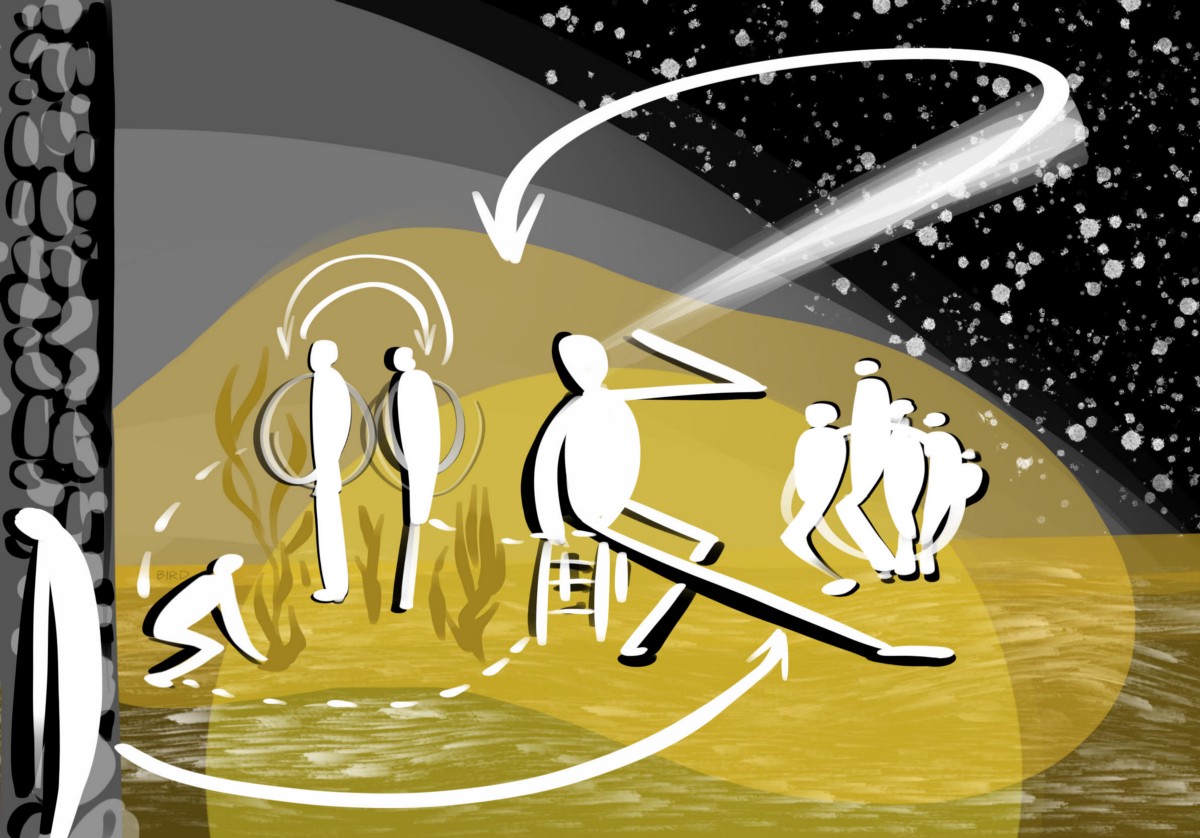 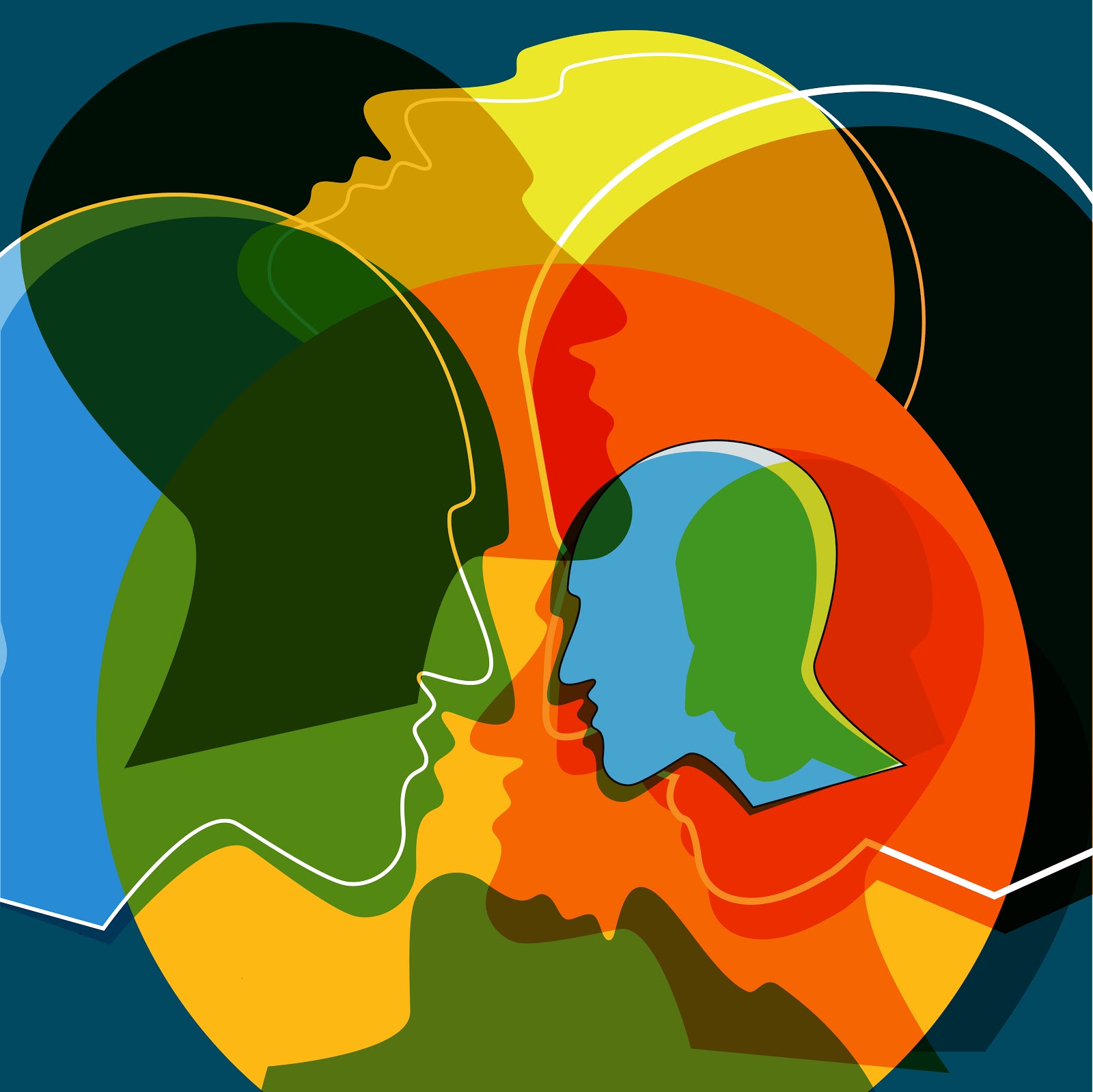 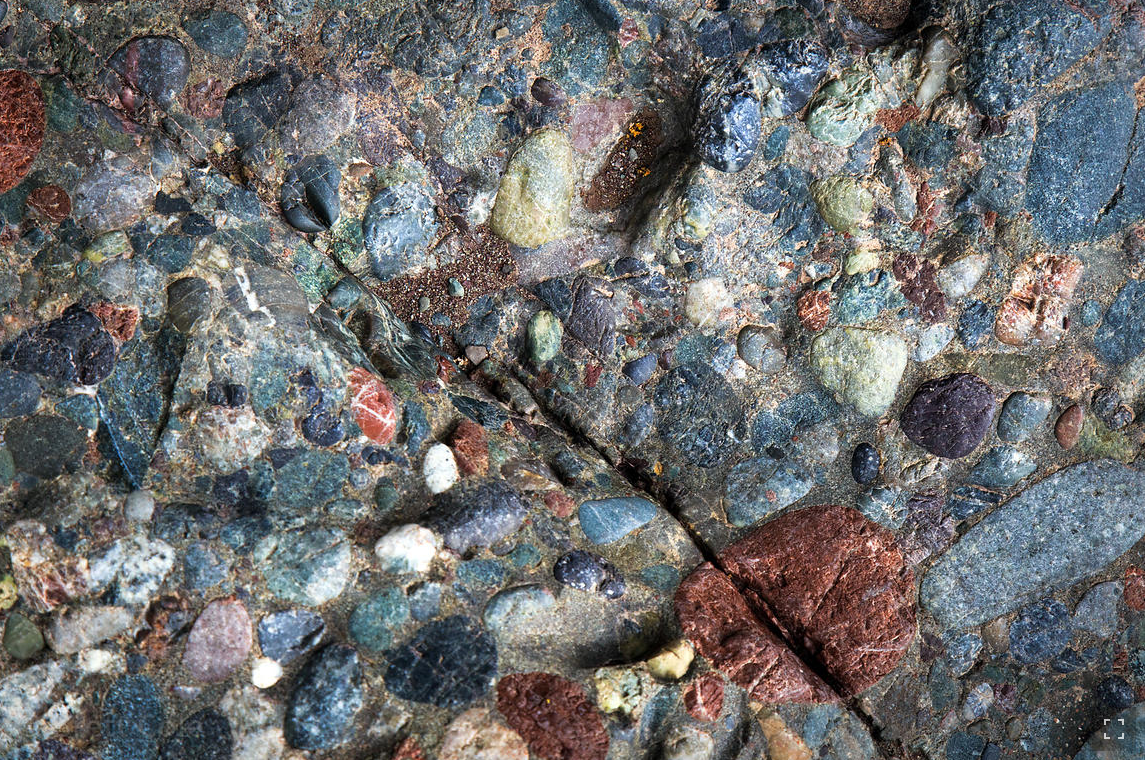 Chapter 6 – Reflections on Englishness, Britishness and living in Europe